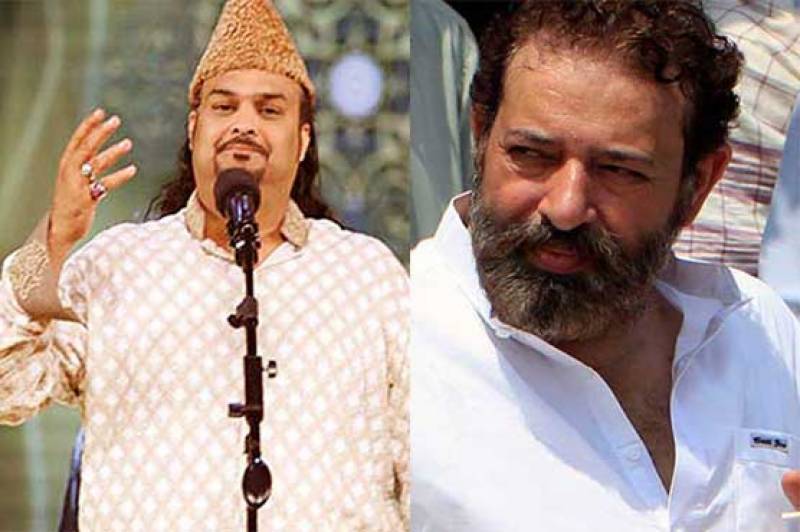 Sukkur (Staff Report): The Counter-Terrorism Department (CTD) have killed a suspect allegedly behind the killings of SP Chaudhry Aslam and qawwal Amjad Sabri in an encounter with the law enforcement agency.

According to CTD SP Irfan Samo, Kamran Bhatti, who was the acting ameer of banned outfit Lashkar-e-Jhangvi after Naeem Bukhari, and two of his accomplices were riding on a motorcycle when law enforcers signalled them to pull over. Instead, they opened fire at the CTD officials.

Explosives and detonators were recovered from Bhatti’s possession, Samo confirmed, adding that Bhatti was wanted in at least 20 high-profile terror-related offences, including the 2014 Karachi airport attack.