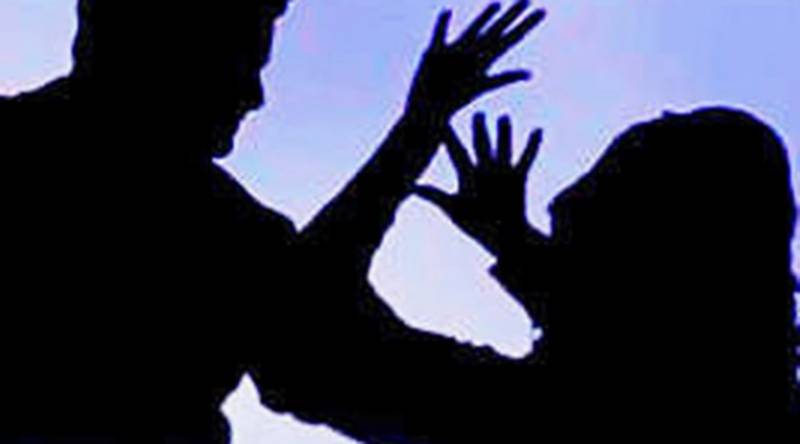 Sargodha (Web Desk): A college student, a resident of Moazzamabad village in Sargodha, allegedly kidnapped a week ago, was found dead on Monday after being subjected to sexual abuse .

Police reported that a first-year female student at a government girls’ college, named Misbah was strangled to death after being raped, revealed by the initial post-mortem report.

After conducting the post-mortem the local authorities handed over the dead body to her grieving family, registered a case against ‘unknown persons’.

Further investigation into the incident is under way.