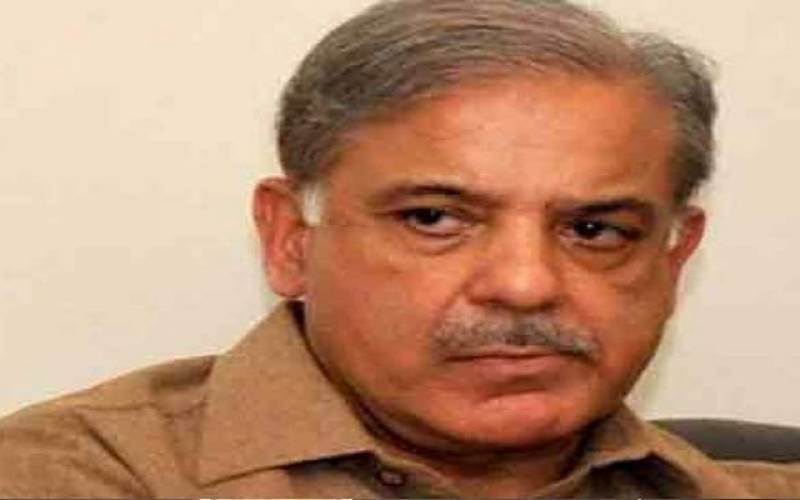 Sharif, in a statement, has directed ministers and officer-bearers of the PML-N to not issue any statement regarding the ones switching their loyalties.

On Monday, as many as eight legislators including six MNAs and two MPAs announced for leaving the party to advocate the cause of South Punjab .

Addressing a press conference along with his fellows, Khusro Bakhtiar expressed that there was a need for new provinces to decentralise power and authority.

Bakhtiar, who hails from Rahim Yar Khan and had won the 2013 elections from NA-194, mentioned that the aim of the group was to create South Punjab province and it would be headed by Balkh Shair Mazari.

Khusro Bakhtiar claimed that they were relinquishing their positions for the establishment of a new province decrying that the rate of poverty in South Punjab was as high as 51 percent.

The deserted legislators claimed that South Punjab was being ignored, demanding – in one breath – that a new province was their ultimate objective.