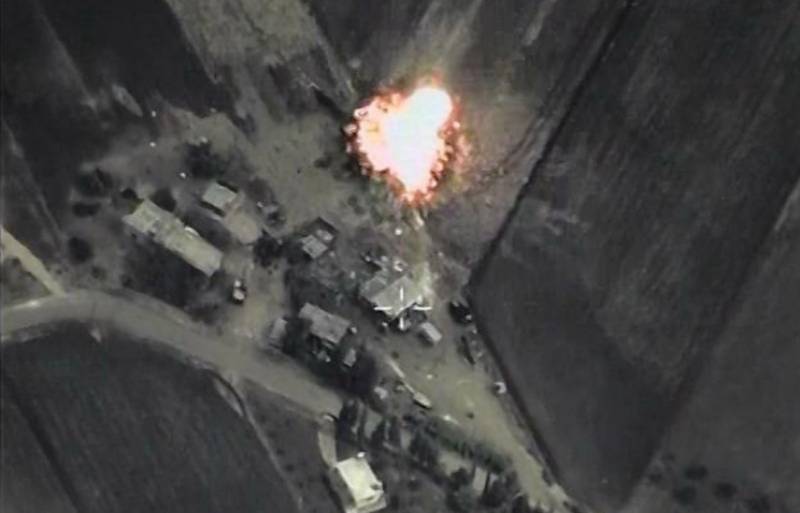 “We have reached the moment when the world must see justice done,” Haley told the council.

Britain, France, the US, and six other countries had earlier requested an urgent meeting in this regard.

Syria and its Russian ally accused Israel of carrying out a deadly dawn bombing raid on a military airbase.

Interfax cited the Russian Defence Ministry as saying the Israeli jets had carried out the strikes early on Monday, and that Syrian air defence systems had shot down five of eight missiles fired.

The British-based Syrian Observatory for Human Rights said at least 14 members of the Syrian military and its allies were killed in the missile attack on the base in Homs province.

Asked about the Russian statement, an Israeli military spokesman said he had no immediate comment.

Syrian state TV said on Monday the US was suspected of striking the air base hours after US President Donald Trump warned of a "big price to pay" as aid groups said dozens of people were killed by poison gas in a rebel-held town.

Meanwhile, Washington denied responsibility for the strike, hours ahead of an urgent UN meeting over the reported use of toxic gas on the town of Douma.

US President Donald Trump and his French counterpart Emmanuel Macron spoke by phone and vowed a "strong, joint response" to the suspected chemical attack that killed dozens, the White House said Sunday.

It added that the regime of Syrian President Bashar al-Assad "must be held accountable for its continued human rights abuses".