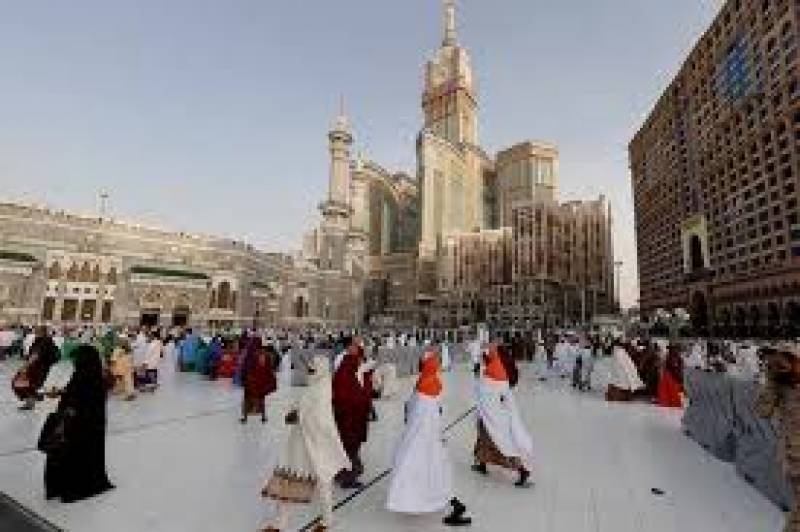 New York (Agencies): Death toll from the novel coronavirus across the world has passed 94,000, although there were tentative signs of hope that the crisis was peaking in the United States and Europe.

Nearly half of all pandemic fatalities have occurred over the past week.

The US recorded 1,783 deaths in the past 24 hours, according to a tally by Johns Hopkins University, lower than the previous day's record toll of 1,973.

The US has seen more than 16,500 confirmed deaths, the second highest tally in the world after Italy, and more than 460,000 confirmed cases.

In New York, the epicentre of the virus in the United States, only 200 more people entered hospitals, the lowest number since the pandemic struck, even though 799 people died over the last day, Governor Andrew Cuomo said.

“The fire started by the pandemic is starting to come under control,” said Prime Minister Pedro Sanchez of Spain, where fatalities inched down to 683 from 757 a day before, pushing that country's total above 15,000.

France also reported that 82 fewer people were in intensive care for Covid-19 — the first fall since the pandemic broke out.

The picture of the unfolding economic catastrophe also became clearer with the IMF warning of a Great Depression and data showing 17 million Americans lost their jobs, but a European Union financial rescue package agreement offered some relief to the barrage of bad news.