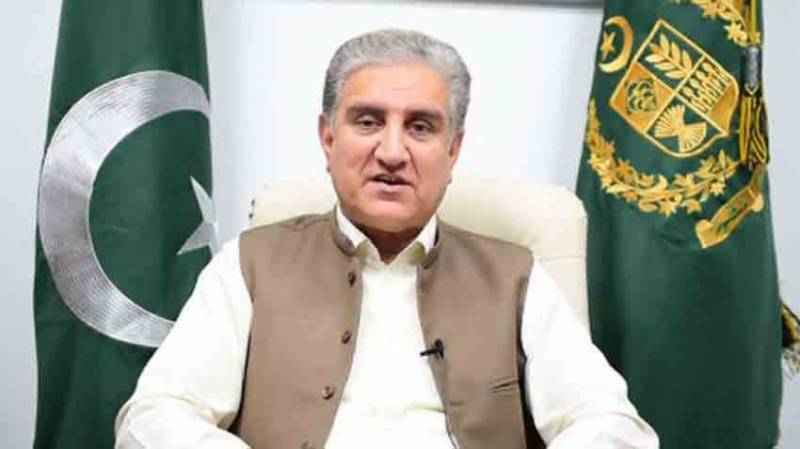 Speaking to the newsmen here on Saturday, Qureshi said at least 17 sugar mills have received notices and only one of them belongs to Tareen. “If Jahangir Tareen has any concern, he should meet the Prime Minister. We will listen to everything Tareen says,” the minister added.

Earlier, embattled PTI stalwart Jahangir Tareen has called for a free and fair investigation into the money laundering and fraud charges against him.

Talking to the media outside Lahore’s sessions court, “Conduct an inquiry by all means, but the team carrying out the inquiry is biased and is carrying out the investigation on someone’s directions.” “I demand that a fair team be constituted for the investigation which is not mired in controversy and works according to the law, and not on someone’s phone call,” former secretary general of the ruling party said.

Earlier the day, a banking court extended the interim bail of Jahangir Tareen and his son, Ali Tareen, till April 17 in the sugar scandal case, seeking arguments from the Federal Investigation Agency (FIA) and other parties on the jurisdiction.

Meanwhile, the district and sessions court also extended the interim bail of both till April 22.

On April 4, the estranged PTI leader and his son were granted bail by the Lahore district and sessions court in three different FIRs registered against them by the FIA.

The first FIR was registered under sections 406 (criminal breach of trust), 420 (cheating of public shareholders) while the second under 109 of the Pakistan Penal Code (PPC), read with sections 3/4 of the Anti-Money Laundering Act.