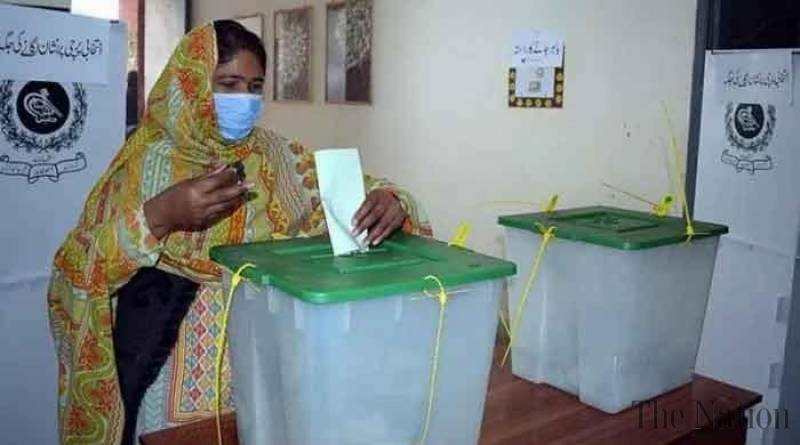 The polling started at 8am and will continue till 5pm without any break.

The Election Commission of Pakistan (ECP) has made all necessary administrative and electoral preparations for holding peaceful, free and transparent elections.

Tight security arrangements have been made to ensure smooth and peaceful polling.

More than 4,000 police personnel and officers have been deployed at 360 polling stations, while Rangers were on standby to deal with any untoward incident.

Moreover, 10 teams of the Pakistan Army are also in the constituency to assist the administration.