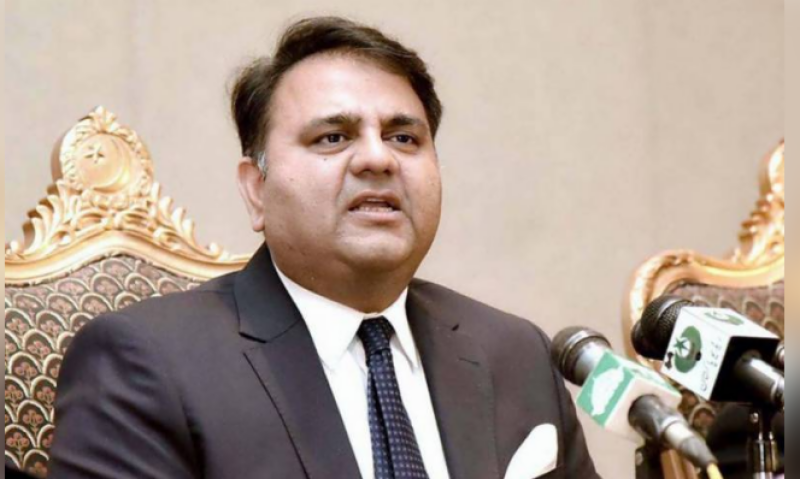 Islamabad (Web Desk): Federal Minister for Information and Broadcasting Fawad Chaudhary on Tuesday said Pakistan will have to focus on promotion of digital media to present its point of view before the world.

Addressing the participants of National Media Workshop organized by National Defense University in Islamabad, he said that wars in the past were fought through the use of force but now is an era of public opinion.

He said Pakistan sacrificed 70,000 lives in the war on terrorism but no book has so far been written on it.

The minister regretted that the curriculum of 1960 is still being taught in forty two journalism schools across the country whilst the people abroad are doing PHDs in Sounds and Lights.

“It is the first time that a media technology university is being set up for the development of the media,” he said, adding that the university will provide education in different fields including animation and visual effects, filmmaking and camera work.

The information minister said that 1,5000 internships will be given in the media.