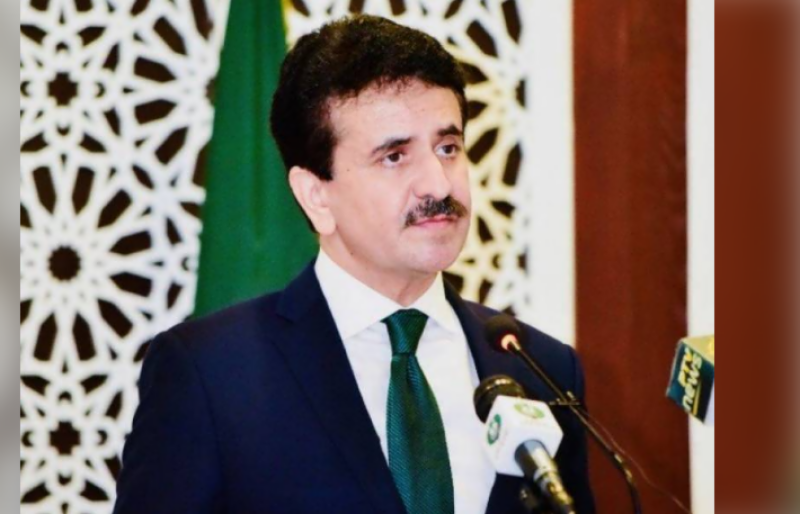 In response to media queries regarding baseless allegations of Pakistani institutions cracking down on overseas Pakistanis, FO spokesperson Zahid Hafeez Chaudhri said, “There is no question of any threat being made to any national of any state including Pakistan’s own nationals living anywhere on any pretext whatsoever.”

He said the unsubstantiated allegations appeared to be part of the rather blatant ongoing misinformation campaign against Pakistan to malign the country and its state institutions.

“Pakistan is a parliamentary democracy with a vibrant civil society, free media and independent judiciary, which remains fully committed to the promotion and protection of human rights for all its citizens without discrimination,” he said.

The FO spokesperson expressed the country’s strong commitment to the right to freedom of opinion and expression, which he said, was demonstrated by presence of scores of vibrant media channels and newspapers in the country.

“Provision of a platform for peddling of unsubstantiated and false narratives against Pakistan by any news outlet is indeed regrettable,” Zahid Hafeez Chaudhri said.