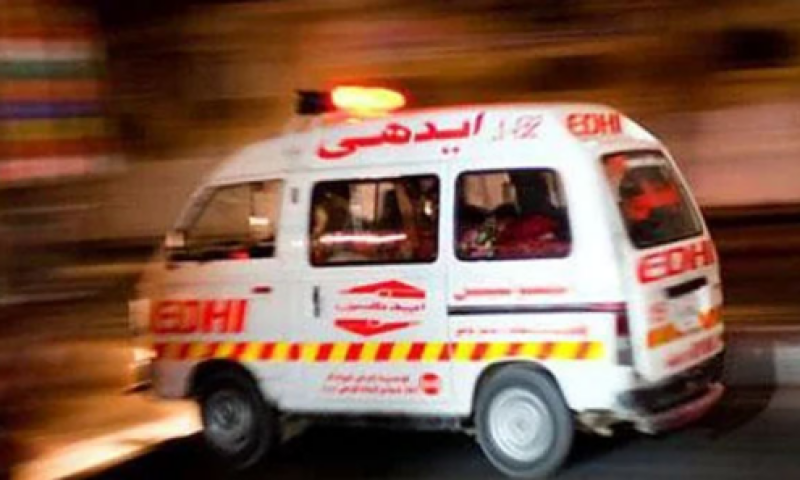 Quetta (Staff Report/Agencies): One person was killed and five others were injured in a grenade attack in Balochistan’s Khuzdar area on Wednesday.

According to police, the unidentified person fled from the scene soon after he threw the hand grenade on the stalls. The injured were shifted to Civil Hospital Khuzdar for treatment and the condition of two was critical, the police said.

Balochistan CM Mir Abdul Quddus Bizenjo has strongly denounced the attack and said that such cowardly attacks will not weaken the nation’s resolve and vowed to rid the country from the menace of terrorism.