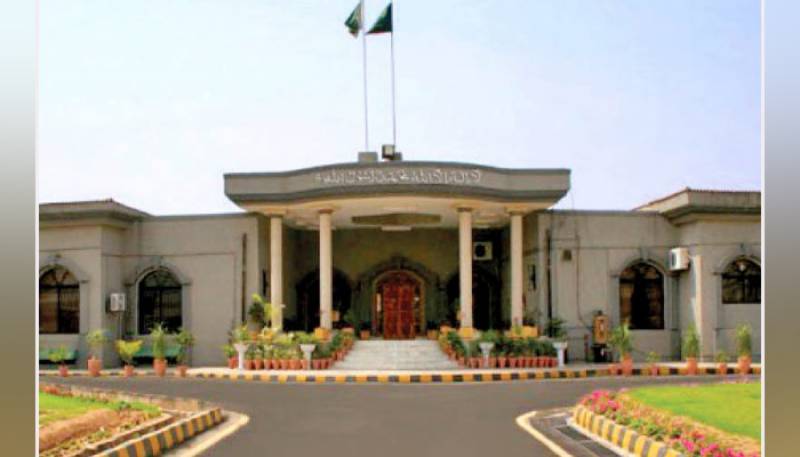 According to details, PTI's Additional Secretary-General Omar Ayub filed the petition in the court.

In his petition, the PTI leader requested the court to not only nullify the August 2 ruling, but also revoke the ECP's show-cause notice sent to PTI Chairman Imran Khan.

On August 2, the ECP ruled that the PTI  received prohibited funding.

According to Article 17 (2) of the Constitution, “Law shall provide that where the Federal Government declares that any political party has been formed or is operating in a manner prejudicial to the sovereignty or integrity of Pakistan, the Federal Government shall, within fifteen days of such declaration, refer the matter to the Supreme Court whose decision on such reference shall be final.”