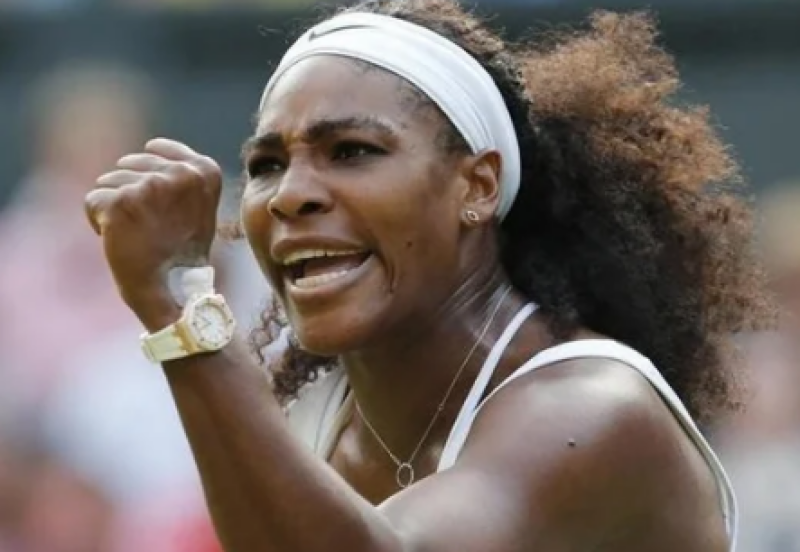 New York (Web Desk): American great Serena Williams said on Tuesday she was “evolving away from tennis” and planned to retire from the sport she dominated with 23 Grand Slam titles following the US Open tournament, which begins later this month.

Williams played only her second singles match on Monday since she returned to action at Wimbledon in June after a year-long absence from competition, beating Spain’s Nuria Parrizas Diaz to reach the second round of the Toronto Open.

But the 40-year-old said after the match that she could see the light at the end of the tennis tunnel in her career.

Williams won her last Grand Slam in 2017 and has been chasing an elusive 24th crown that would draw her level with Australian Margaret Court who holds the record.

The American came tantalisingly close to achieving that feat, featuring in four major finals since giving birth to daughter Olympia in 2017.