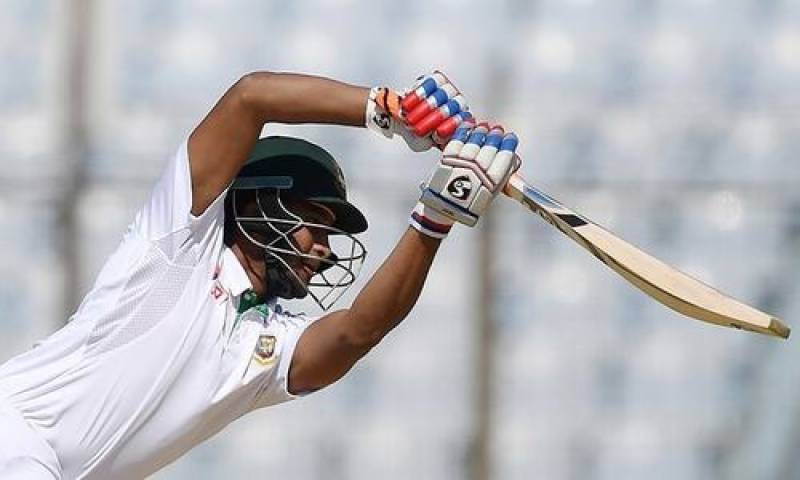 Shakib, who is already the national Twenty20 captain, takes over the Test side after a disastrous tour of South Africa in a move that the cricket board said would allow Mushfiqur to focus on his batting.

“We have decided to change the Test captain. Shakib will be our new Test skipper from the upcoming series and Mahmudullah will be the vice-captain of the side,” Bangladesh Cricket Board president Nazmul Hasan told reporters in Dhaka following a Board of Directors' meeting.

“There will be no change in the other formats,” he said.

Mushfiqur led Bangladesh in 34 Tests since 2011, guiding them to some remarkable wins over England, Sri Lanka and Australia since last year.

But the wicketkeeper-batsman fell from grace after a disastrous tour in South Africa where Bangladesh lost both Tests by heavy margins.