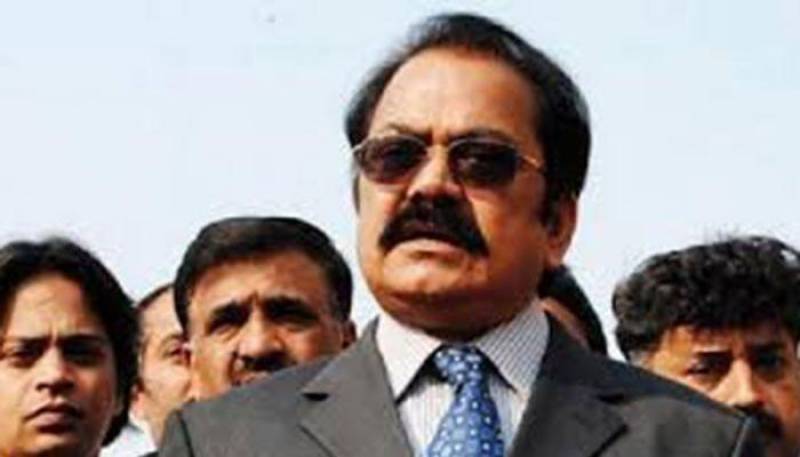 Sialvi, a spiritual leader and custodian of Sial Sharif Shrine of Sargodha, is attending the Khatam-e-Nabuwwat (PBUH) Conference at Faisalabad's Dhobi Ghat. He said at least 15 parliamentarians “spiritually associated” with the Sial Sharif shrine would tender their resignations at a public meeting scheduled for Dec 10 in Faisalabad.

Will hold long march, if govt does not resign till January 31, says ...