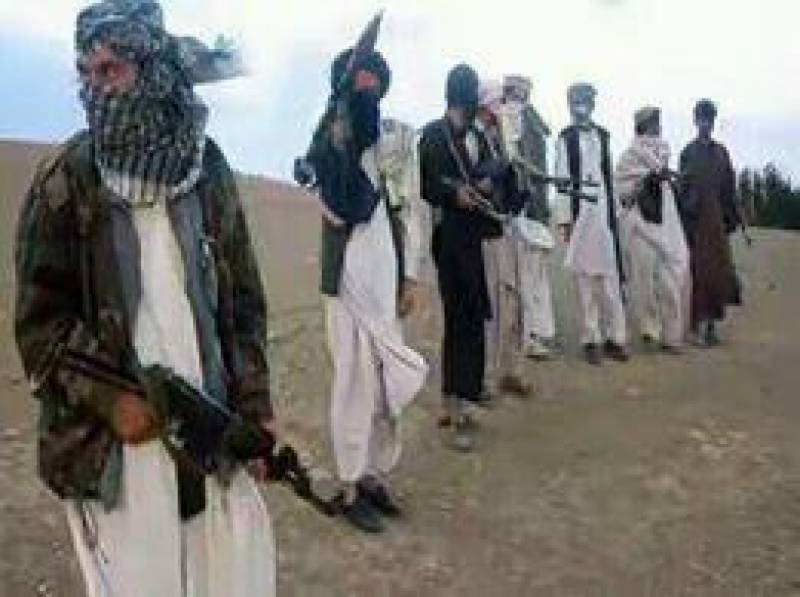 Kabul (Web Desk): The Afghan Taliban abducted as many as 45 elderly family members of a late Afghan government employee who were attending his funeral, officials said on Tuesday.

The Taliban singled out the old men from a funeral procession carrying the deceased employee's coffin to a graveyard, according to interior ministry spokesman Nasrat Rahimi. The young men in the group were not taken, he said.

The Taliban have consistently warned people not to attend the funerals of anyone working with the Kabul government, according to Payghambarpul Khuram, the head of intelligence in Jawzjan province, where the kidnappings took place.

Khuram disputed the number of people who were kidnapped, saying only six family members were taken and that other local elders were negotiating with the Taliban for their release.

The Taliban did not immediately comment on the abduction.