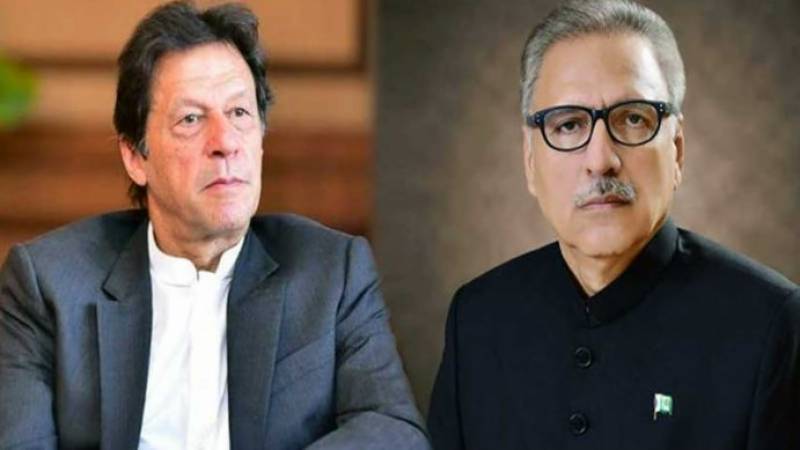 In their separate messages on the Human Rights Day, the president and the PM urged international community to play role for protection of human rights of the people of Indian occupied Kashmir (IOK).

In his message, President Dr Arif Alvi expressed serious concerns over the military lockdown, curfew and suppression of basic human rights of more than 80 million Kashmiris in occupied Kashmir.

He urged international community to come forward and play role for the protection of human rights of the people of Indian occupied Kashmir and their right to self-determination in accordance with the United Nations Security Council (UNSC) resolutions.

“Pakistan stands committed to protect and promote human rights and will continue making efforts to safeguard freedom, liberty, dignity and self-esteem of every citizen of the state”, the president asserted.

In his message on this occasion, Prime Minister Imran Khan reiterated calls for an end to India’s gross abuse and oppression of Kashmiris.

He reaffirmed Pakistan's political, diplomatic and moral support to the Kashmiri people in their just struggle for right to self-determination.

The PM said on this day, we must also keep in our thoughts and prayers the brave and oppressed Kashmiris in Indian occupied Jammu and Kashmir who are facing all sorts of human rights abuses at the hands of Indian occupation forces.

“Since August 5, the situation has deteriorated further and occupied Kashmir has been transformed into the world’s largest prison, with an inhuman lockdown and other restrictions which are imposed for more than four months”, the PM said.

He said that the international community must act in support of the fundamental human rights and basic freedoms of the Kashmiris.

"A peaceful, negotiated settlement to this long-standing dispute, in accordance with UN Security Council Resolutions and the wishes of the Kashmiri people should remain the focus of the international community", the PM said.

Minister for Human Rights Dr Shireen Mazari in her post on Twitter said that the Pakistan Tehreek-e-Insaf (PTI) government will protect the rights of the citizens of Pakistan, as envisioned by the founder, Quaid-e-Azam Muhammad Ali Jinnah.

She also condemned the violation by Indian occupying forces that use rape as a weapon of war, as well as pellet guns against innocent Kashmiris.

The HR minister urged the international community to fulfill the UNSC commitment and allow Kashmiris the right to self-determination.

World Human Rights Day is observed every year on December 10. On this day in 1948, the United Nations General Assembly adopted the Universal Declaration of Human Rights.