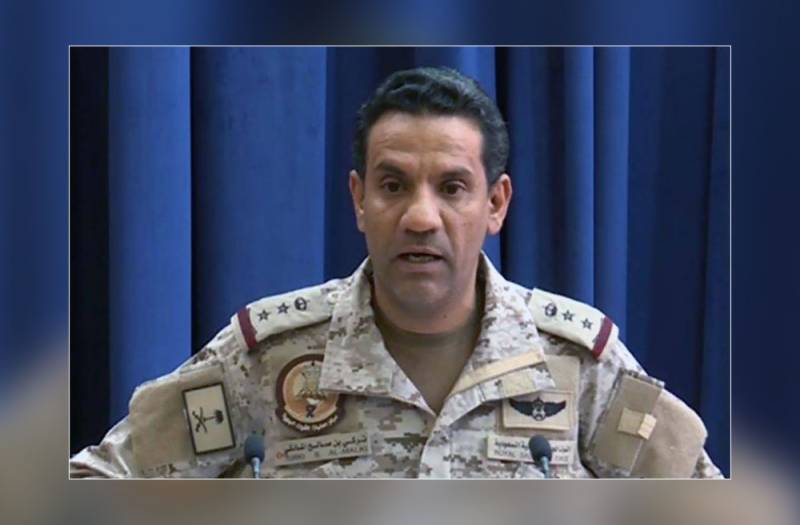 In a statement carried by the news agency, the coalition spokesman Brig. Gen. Turki Al-Maliki said that the armed boats targeted maritime routes south of the Red Sea.

“The Coalition Navy Forces detected this evening (Wednesday) an attempt by the terrorist Houthi militia to carry out a hostile, terrorist act in Southern Red Sea, using two bomb-laden unmanned boats launched from the Hodeida Governorate in Yemen,” the spokesman said.

The coalition spokesman also said that the Houthi militia is using Hodeida governorate as a base to launch ballistic missiles, armed drones, explosive-laden boats, as well as the random deployment of sea mines in flagrant violation of international humanitarian law and a violation of the provisions of the Stockholm ceasefire agreement.

“The coalition will continue to implement all rigorous, deterrent measures against the terrorist militia, and neutralize, destroy such capabilities that pose a threat to regional and international security,” Al-Maliki warned.