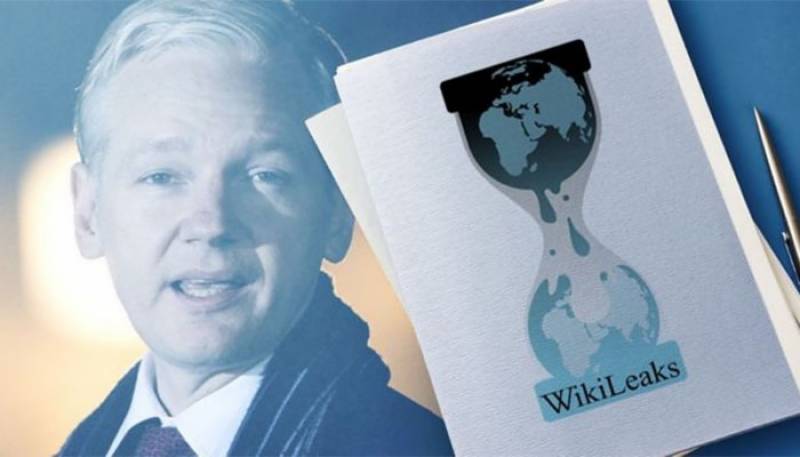 The High Court in London ruled that US assurances were enough to guarantee Assange would be treated humanely and directed a lower court judge to send the extradition request to the home secretary for review. The home secretary, who oversees law enforcement in the United Kingdom, will make the final decision on whether to extradite Assange.

However, the appellate court ruling handed down on Friday is likely to be appealed.

US authorities accuse Australian-born Assange, 50, of 18 counts relating to Wikileaks’ release of vast troves of confidential US military records and diplomatic cables which they said had put lives in danger.

The US was appealing against a Jan. 4 ruling by a London District Judge that Assange should not be extradited because he would likely commit suicide in a US prison.

WikiLeaks came to prominence when it published a US military video in 2010 showing a 2007 attack by Apache helicopters in Baghdad that killed a dozen people, including two news staff working for an international media outlet.

It then released thousands of secret classified files and diplomatic cables.

US prosecutors and Western security officials regard Assange as a reckless and dangerous enemy of the state whose actions imperilled the lives of agents named in the leaked material.

But supporters cast Assange as an anti-establishment hero who has been victimised by the United States for exposing US wrongdoing in Afghanistan and Iraq.