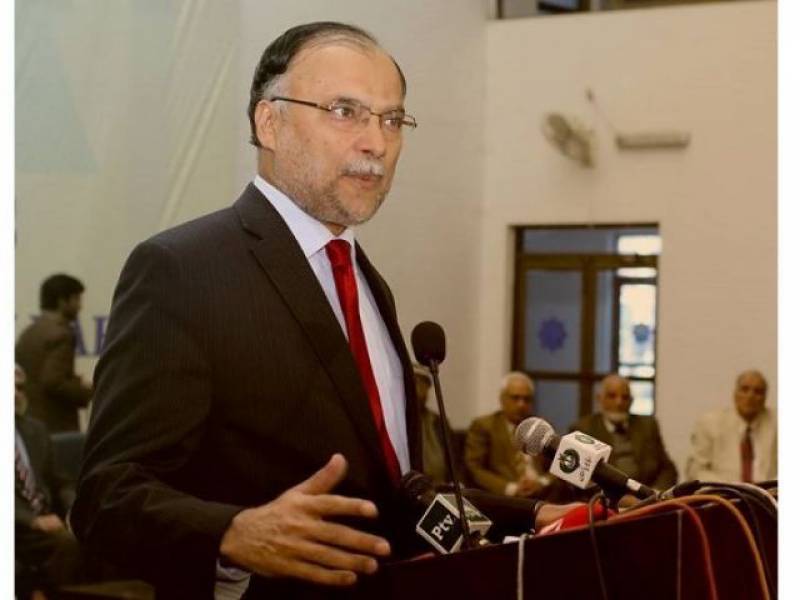 Islamabad: Planning and Development Minister Ahsan Iqbal said on Friday that steps are being taken to overcome power shortage.

While speaking in a radio program, Ahsan said about ten thousand MW of electricity will be added into national grid by next year, adding that a Renault Company of France is going to establish a car plant in Pakistan in near future. He said Pakistan enjoys a unique geostrategic position as it lies at the crossroad of South and Central Asia, Middle East and China.