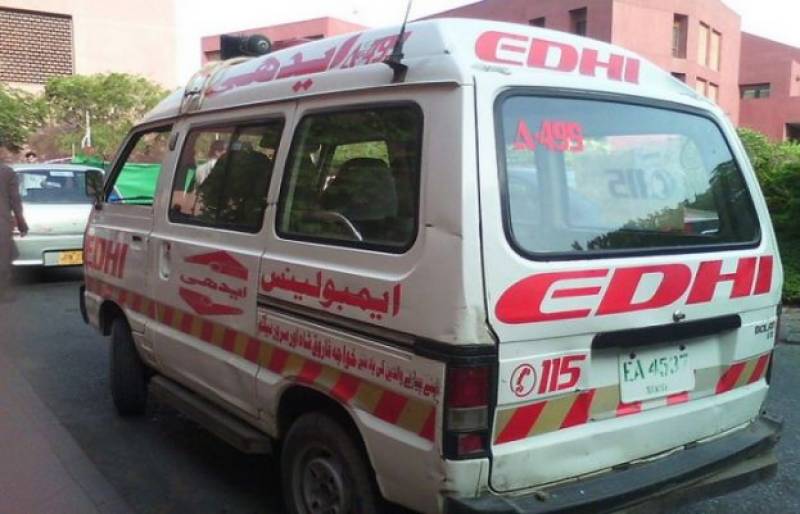 According to levies force, the bomb was planted on a roadside in the Arang area, a remote control device.

Terrorists targeted a school van that was passingby the road when bomb exploded. Four students were wounded in the blast

According to the official source, the injured students have been shifted to District Headquarters Hospital Timergara.

The security forces have cordoned off the area and investigation into the matter is underway.