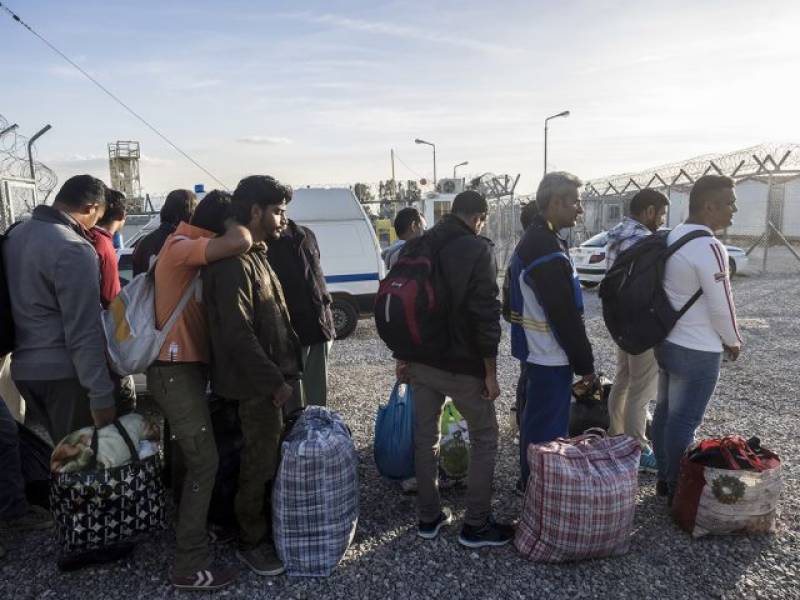 After their, FIA have detained all the deported people and would be allowed to leave for their homes after a legal action.

Earlier, a report published by Saudi Gazette illustrates that Kingdom of Saudi Arabia had deported at least 39000 Pakistanis in last four months violating of residence and work law.