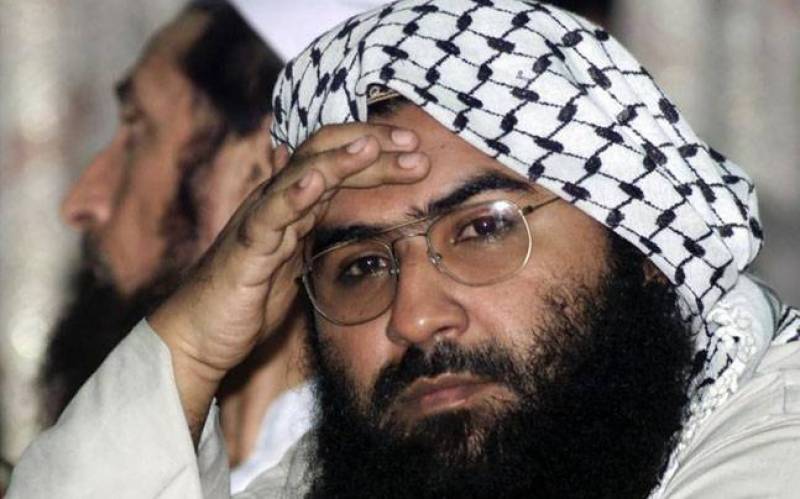 India issued a demarche to China protesting its hold on the US move to blacklist Azhar at the UN Security Council Sanctions Committee, Times of India reported. The demarches were handed over by the Indian Ministry of External Affairs to the Chinese embassy in New Delhi, and by the Indian embassy in Beijing to the Chinese Foreign Office.

Indian Foreign Ministry Spokesperson Vikas Swarup responded to the Chinese stand that a lack of consensus led to failure of the US move saying: "If there is a change in the Chinese position, there will be consensus as well." He said India does not agree with the idea that Pakistan and India should have a bilateral dialogue on the issue of Azhar.