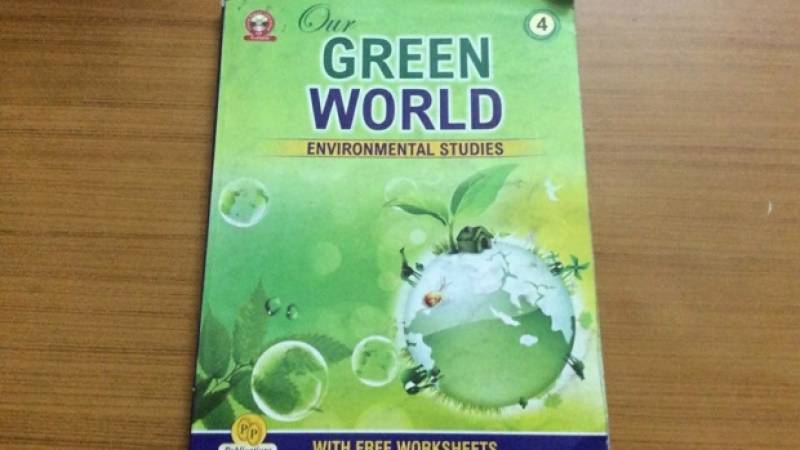 NEW DELHI: An Indian textbook has caused a massive outrage in India for instructing fourth-graders to suffocate a kitten in a practical science experiment.

The experiment described in the environmental science textbook for 9-year-olds tells the students to place two kittens in separate boxes, one of them without air holes, and wait to see the result.

The textbook titled "Our Green World" was published by PP Publications, a New Delhi-based publisher of school textbooks. It had been used in hundreds of schools in the Indian capital and the neighbouring states of Punjab and Haryana since last April.

The first chapter titled "Living things breathe" reads: "No living thing can live without air for more than a few minutes. You can do an experiment. Take two wooden boxes. Make holes on the lid of one box. Put a small kitten in each box. Close the boxes. After some time open the boxes. What do you see? The kitten inside the box without holes has died."

The publisher said Friday that the book was no longer being published and would not be prescribed for the new school year starting in April.

"A couple of months ago, some parents called and complained about the science experiment in the book," said Parvesh Gupta, the publisher. "They said it was harmful for children and cruel to the animals."

Although India's education ministry has advisory panels and institutes that approve of middle and high school textbooks, elementary schools can choose and prescribe their own textbooks.