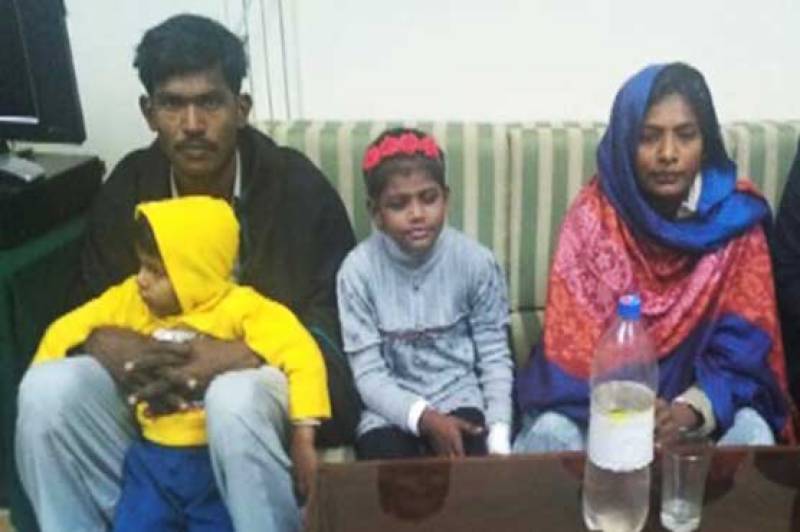 The victim’s father, Azam, on Friday informed the session court that he had forgiven the judge and his wife in complete consciousness, adding that case against them was baseless and he would not have any objection if the accused get bail or acquitted.

The court directed Azam to submit an affidavit in the court so that the court could decide on the pending bail petition.

Court granted bail to Raja Khurram and his wife.