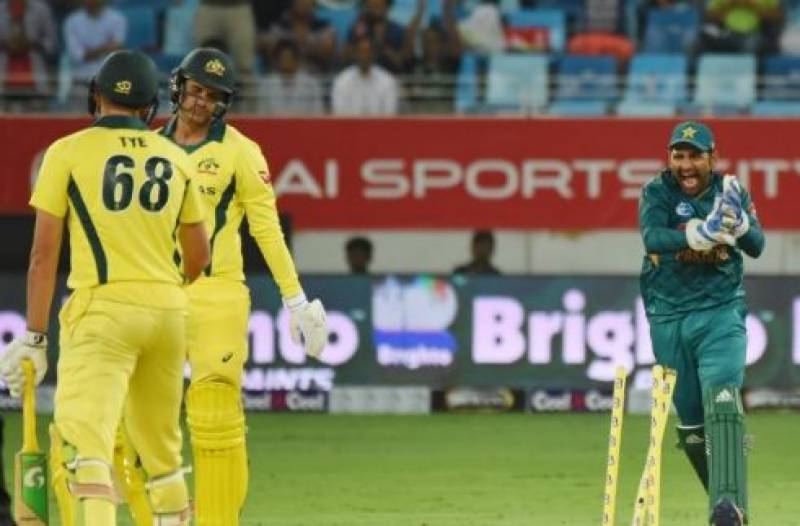 Lahore (Staff Report): The Pakistan Cricket Board (PCB) on Sunday announced the schedule for a five-match One-Day International (ODI) series against Australia.

The series, scheduled to take place in the United Arab Emirates (UAE) next month, opener will be played in Sharjah on March 22, while the final is scheduled for March 31 in Dubai.

According to a PCB press release, the series is part of preparations by both sides for the 2019 ICC Men's Cricket World Cup, where Australia will defend the title. The two sides are set to face each other at the World Cup on June 12 in Taunton.

The Pakistan Cricket Board today announced the schedule of five-match ODI series between Pakistan and Australia, which will be played in the United Arab Emirates. https://t.co/iP4slM9FHk pic.twitter.com/b5d5EsYiSW

"Australia are the world champions and this series will provide the Pakistan cricket team [with] an opportunity to assess their World Cup preparations," said PCB Director International Zakir Khan.