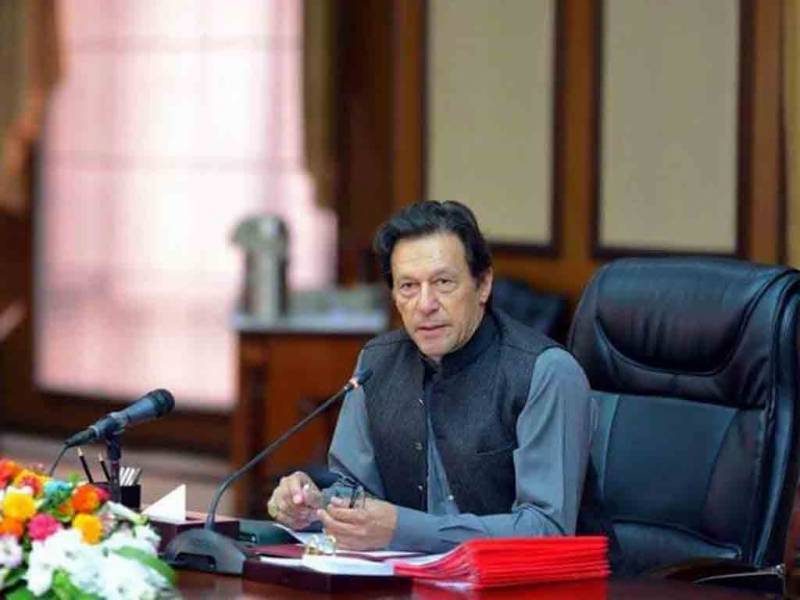 Addressing the ceremony, Prime Minister Imran Khan said that no system could effectively function without the concept of reward and punishment .

“This is a great opportunity to encourage ministries to improve their performance for the benefit of people,” he said.

The premier suggested that to assess the qualitative performance, weightage should be given to the ministries that kept ahead the country’s national interest.

He said that reforms had been made regarding the powers of National Accountability Bureau that allowed the bureaucrats to take initiatives.

Imran Khan said quarterly review of the performance of ministries was a step to develop among them a sense of competition to give their best.

He congratulated Communication Minister Murad Saeed for achieving the top position and said that the youngest cabinet member had delivered well regarding his ministry.

PM Imran said that said the government’s agenda was transformed into an actionable form through the performance agreement system.

“1,090 targets had been set by the ministries of which 424 would be completed this year, including 207 related to governance and 100 to infrastructure,” he said.