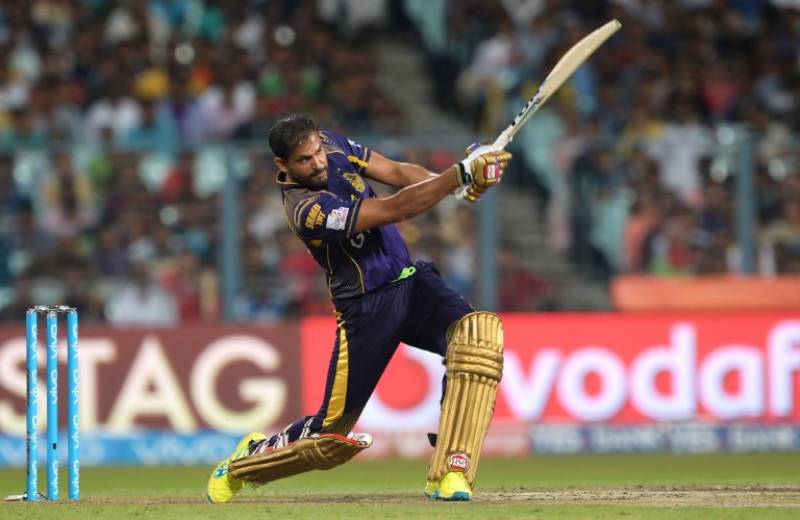 Mumbai (Web Desk): India’s all-rounder Yusuf Pathan has been suspended by the Board of Control for Cricket for a doping violation, the board confirmed.

Pathan’s suspension period will be backdated and end on January 14, 2018.

His sample, which was collected in March last year, contained Terbutaline – a substance that’s included in the WADA Prohibited List of Substances. He was provisionally suspended on 27 October, 2017 pending determination of the charge.

Pathan had admitted to taking a medicine to treat an Upper Respiratory Tract Infection (URTI).

“Mr Pathan responded to the charge by admitting the ADRV and asserting that it was caused by his ingestion of a medication containing Terbutaline that had been mistakenly given to him instead of the medication prescribed for him, which did not contain any prohibited substance,” said BCCI.