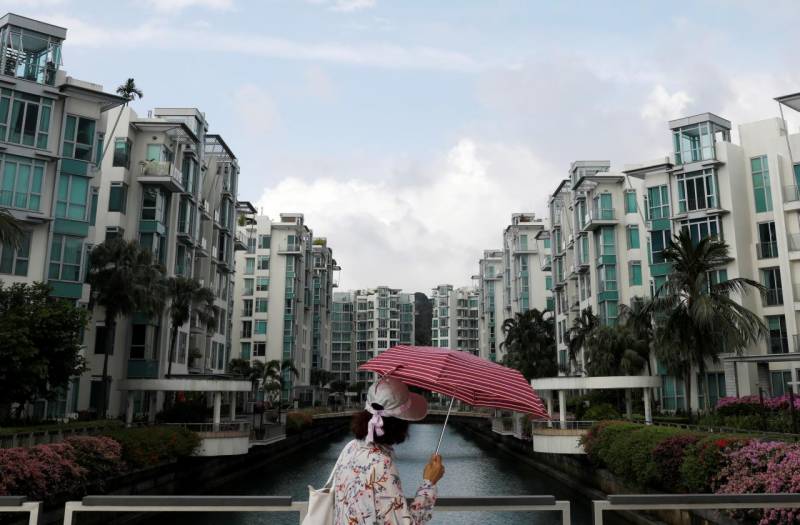 After hitting a record peak in the third quarter of 2013, a string of government cooling measures drove private residential home prices down for 15 consecutive quarters through to the second quarter of this year.

That downturn may be over if optimistic forecasts by analysts are anything to go by, with a strong pick up on the cards after home prices edged up just 1.0 percent for the whole of 2017.

Morgan Stanley forecast an increase of 8 percent this year and said the pace could be sustained even in 2019, as it expects rising home buyer demand to outweigh a tight supply of unsold inventory. It named City Developments (CTDM.SI) as its top pick in a research note on Monday.

If the forecasts stack up, the city state’s economy could get an extra fillip from the expected pick up in construction activity, though there was scant data on the specific impact on output.

Jefferies expects a rise of low-to-mid single digits in residential prices in 2018.