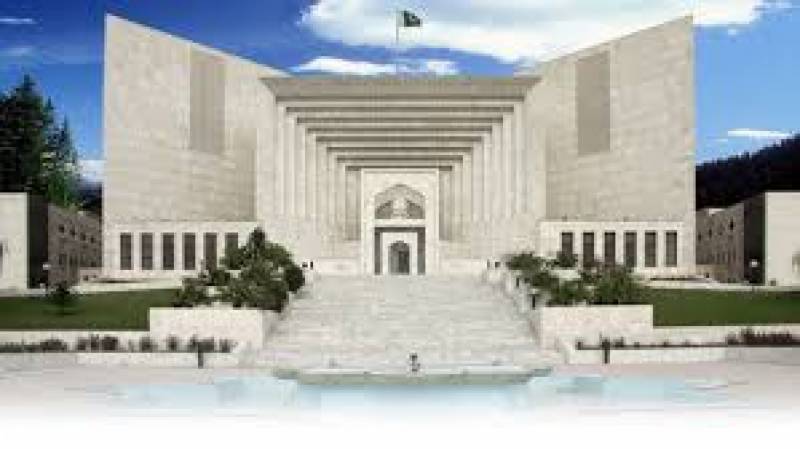 In their joint reply to a notice in connection with the implementation of the landmark 2012 verdict in the Asghar Khan case, Khan's legal heirs requested that an inquiry in accordance with the SC's six-year-old order be continued.

On Monday, the top court issued notices to the legal heirs of Asghar Khan.

The FIA, in its report submitted in the SC, stated that the case is more than 25 years old and therefore relevant banks do not have the details of deposits made at the time. The report added that there are contradictions in the statements of the witnesses.