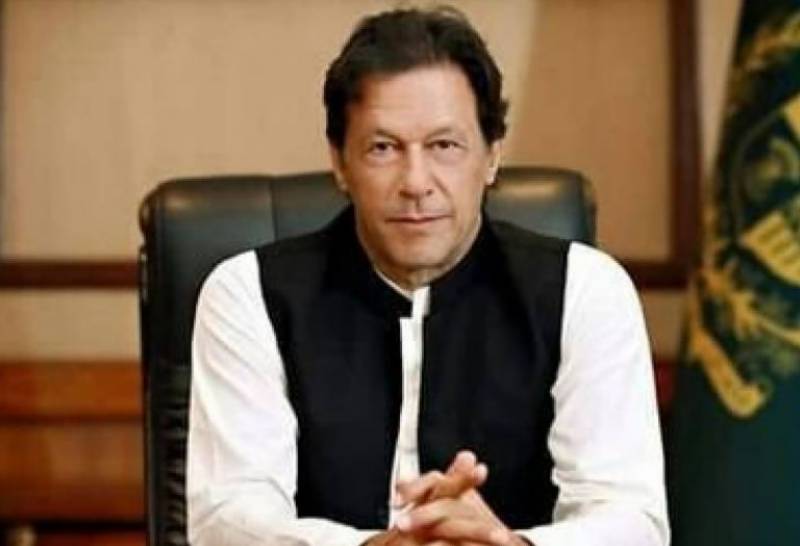 The cabinet meeting held under the chair of Prime Minister Imran Khan discussed a 26-point agenda. The meeting decided to defer its decision on removing Bilawal, Murad and other suspects’ names from the no-fly list.

According to sources, the cabinet members agreed to wait for a written order from the apex court before making any decision on whether to allow or bar the suspects from flying abroad.

While hearing the mega money laundering and fake bank accounts case, a three-judge bench headed by the chief justice and comprising Justice Ijazul Ahsan and Justice Faisal Arab, also directed the joint investigation team to remove Bilawal and Shah’s name from its report in the case.

CJP Nisar questioned who added Bilawal and Shah’s name in the report.

“On whose dictation, have Bilawal and CM Sindh been implicated in this scam. Where is their role,” he said adding that the names were added for political point scoring.

How can Bilawal be implicated in the case as he is just the director of the company? He is innocent and clean. He is carrying forward the legacy of his mother” the CJP remarked.

The irked chief justice further added questioned whether the JIT was formed to demean people.

The court also referred the JIT report to the National Accountability Bureau (NAB) to initiate a fresh inquiry into the case.