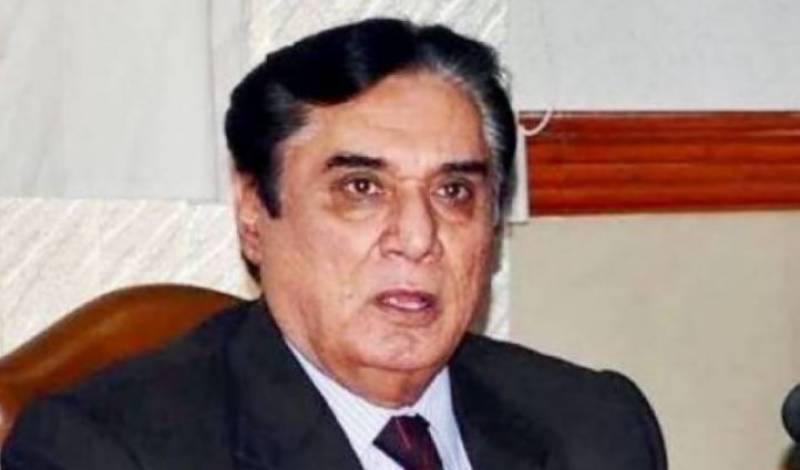 “If the leader of the opposition can face such probes then the premier also doesn’t have the immunity from NAB probe,” he said while speaking at an event.

"People are naive to think that we have insulted prime minister. In fact the case against him shows the supremacy of law in Pakistan, and it has increased the honour of premier, the chairman added.

Earlier, Federal Information Minister Fawad Chaudhry said that the helicopter use case being investigated by the NAB is an insult to the prime minister.

NAB chairman Justice (retired) Javed Iqbal in February directed the bureau to launch a probe against the PTI chief and then-KP chief minister Pervez Khattak over the unofficial use of two government helicopters by misusing authority.