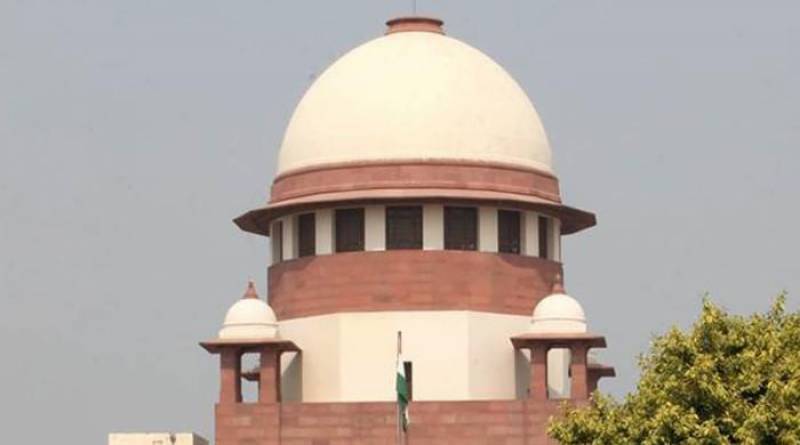 An indefinite suspension of the internet is a violation of the country's telecoms rules, the court said, ordering authorities in occupied Kashmir to review all curbs in a week's time.

Last year, the Indian SC ordered bolstered protection for Kashmiris who faced discrimination and violent backlash from Indian citizens in the aftermath of the Pulwama suicide blast in which 40 Indian soldiers were killed in occupied Kashmir.