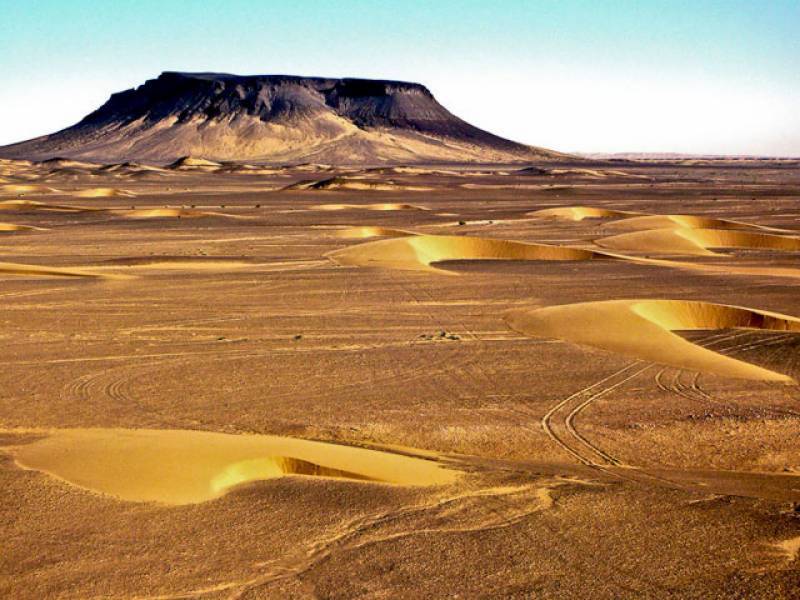 The International Centre for Settlement of Investment Disputes (ICSID) has announced a massive $5.976billion (Rs944.21 billion) award against Pakistan in the Reko Diq case- yet another instance where the verdicts of the former CJP Iftikhar Muhammad Chaudhry have cost the country dearly.

Earlier, Prime Minister Imran Khan had ordered formation of a commission to investigate and fix responsibility for $6 billion penalties slapped on Pakistan in the Reko Diq case.

“The Prime Minister has directed the formation of a commission to investigate into the reasons as to how Pakistan ended up in this predicament; who was responsible for making the country suffer such a loss and what are the lessons learnt, so that mistakes made are not repeated in the future,” said a press release issued by the attorney general’s office.