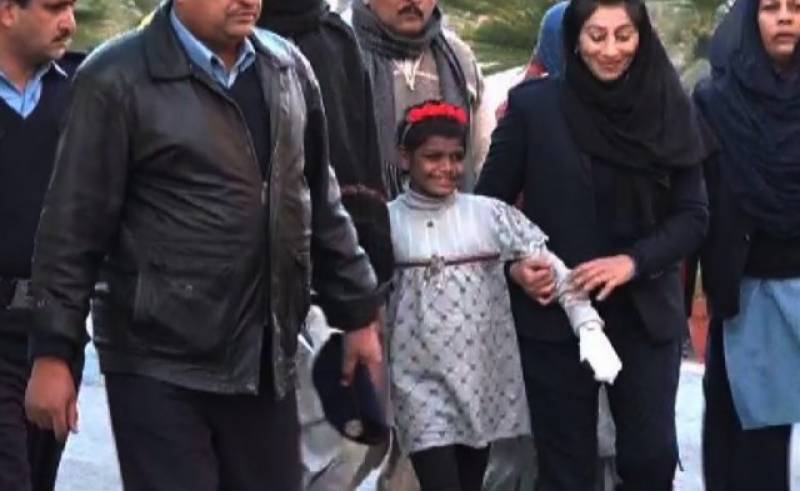 A three-member bench of the Supreme Court, headed by Justice Musheer Alam, announced its reserved judgement on appeals filed by the judge and his wife for keeping the then 10-year-old Tayyaba in wrongful confinement, burning her hand over a missing broom, beating her with a ladle, detaining her in a storeroom, and threatening her of "dire consequences".

In the verdict, the apex court set aside the three year sentence and maintained the earlier one year jail term for the convicts.

In June 2018, the Islamabad High Court (IHC) had extended the sentence the couple from one year to three years in jail and imposed an Rs50,000 fine and another six months for trying to destroy evidence.

On January 2, 2017, Raja Khurram had reached a compromise with Tayyaba's parents. However, the top court took suo motu notice of the matter two days later with the strict warning that "no agreements can be reached in matters concerning fundamental human rights".