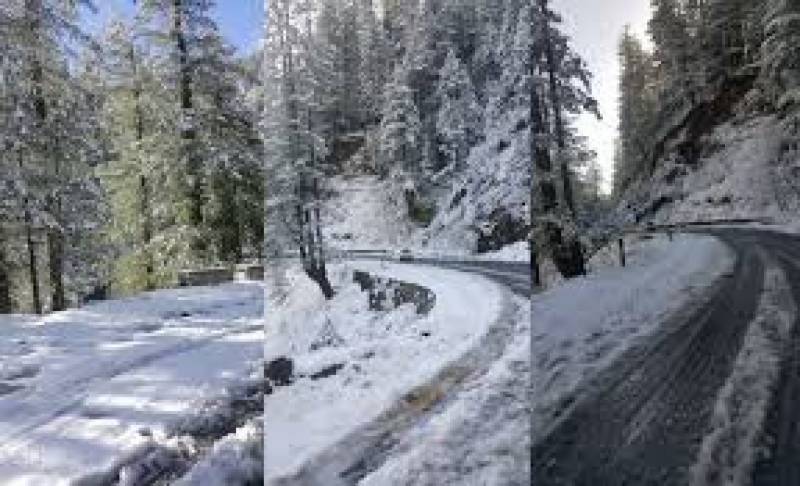 Lahore/Islamabad (Web Desk): The Pakistan Meteorological Department (PMG) has predicted cold and dry weather in most parts of the country during the next 24 hours.

The Met office says fog is likely to prevail in upper Sindh and plain areas of Punjab and Khyber Pakhtunkhuwa.

According to the department, rain with snow over hills is expected at isolated places in Gilgit-Baltistan, upper Khyber Pakhtunkhwa, Kashmir and adjoining hilly areas.

Meanwhile, Inter-Services Public Relations (ISPR) said all main arteries of Murree have been cleared, including Kuldana-Barian Road, where most of the casualties occurred.

Relief camps and medical facilitates were operating in the area and police and army transport were helping move stranded tourists to Rawalpindi and Islamabad.

The Pakistan Telecommunication Authority has also announced free-on net calling facility for those stranded in Murree and the Galyat area without any balance.

Cold, dry weather likely to prevail in most parts of country: Met ...