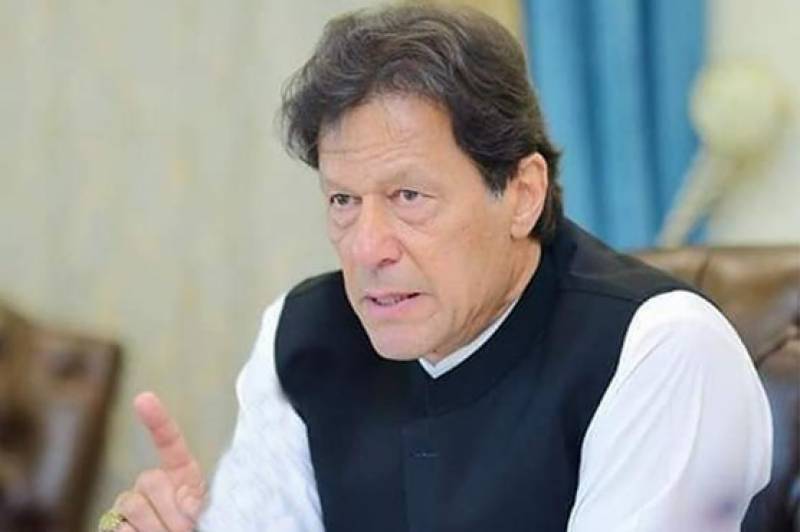 Islamabad (Web Desk): Prime Minister Imran Khan on Monday said that the extremist agenda of India’s government of Narendra Modi was a ‘real and present threat’ to peace of the region.

Taking to Twitter, the premier urged the international community to take note of the targeting of religious minorities in India.

The prime minister also pointed out that the silence of Modi government over the call of Muslim genocide by extremist Hindutva leaders put a question on its support to the call.

Under the extremist ideology of the BJP Modi govt, all religious minorities in India have been targeted with impunity by Hindutva groups. The extremist agenda of the Modi govt is a real and present threat to peace in our region.

“The continuing silence of Modi government on the call at an extremist Hindutva summit in December for genocide of minorities in India, especially the 200 million Muslim community, begs the question whether the BJP govt supports this call,” he wrote.