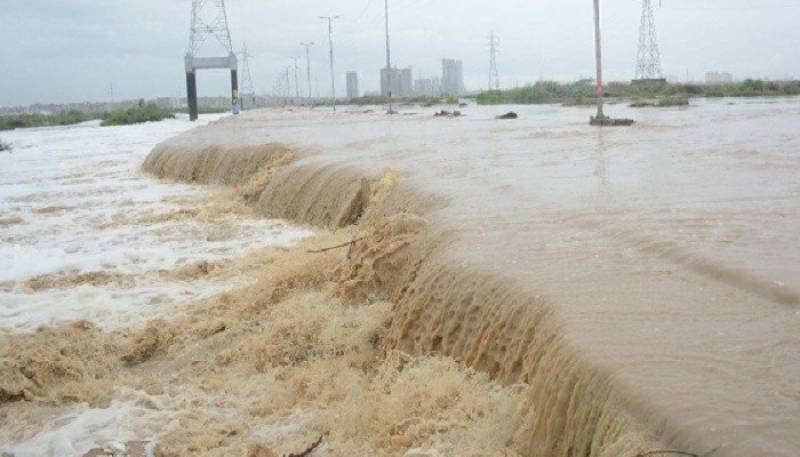 Islamabad (Web Desk): The UN Children’s Fund (Unicef) has warned that up to four million children are still living near contaminated and stagnant floodwaters, risking their survival and well-being, more than four months after a national state of emergency was declared in Pakistan.

Unicef’s current appeal of $173.5m to provide life-saving support to women and children affected by the floods remains only 37 per cent funded. “Children living in Pakistan’s flood-affected areas have been pushed to the brink,” said the Unicef Representative in Pakistan, Abdullah Fadil.

“The rains may have ended, but the crisis for children has not. Nearly 10m girls and boys are still in need of immediate, life-saving support and are heading into a bitter winter without adequate shelter. Severe acute malnutrition, respiratory and waterborne diseases, coupled with the cold, are putting millions of young lives at risk,” he added.

In mountainous and high-altitude areas, which have also been affected by the floods, snow has fallen, and temperatures have dropped below zero degrees Celsius. Unicef and partners have started providing items such as warm clothing kits, jackets, blankets and quilts, aiming to reach nearly 200,000 children, women and men.

Acute respiratory infections among children, a leading cause of child mortality worldwide, have skyrocketed in the flood-stricken areas. In addition, the number of cases among children identified as suffering from severe acute malnutrition in the flood-affected areas monitored by Unicef nearly doubled between July and December as compared to 2021, and estimated 1.5m children are still in need of life-saving nutrition interventions.

Unicef’s health interventions have reached nearly 1.5m people with primary healthcare services so far, and 4.5m children have been immunised against polio in 16 flood-hit districts. The UN agency and its partners have also provided more than one million people with access to safe drinking water, and one million with hygiene kits.