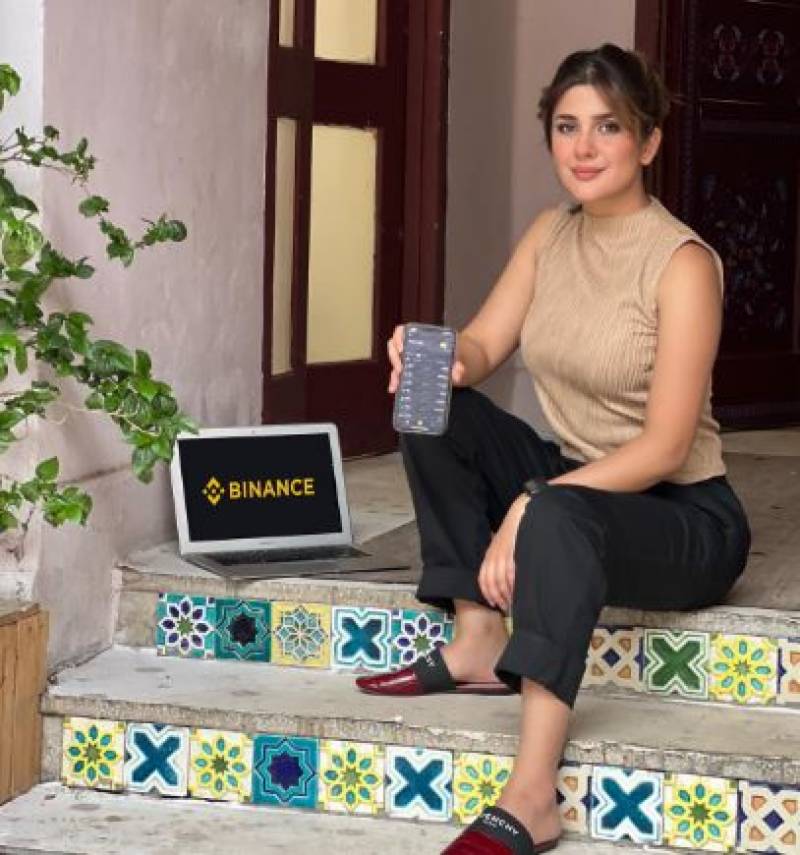 Karachi (Staff Report/Agencies): The Sindh High Court has directed actress Rabia Iqbal Khan, famously known as Kubra Khan, to appear before an inquiry officer of the Federal Investigation Agency (FIA) to record her statement for further proceedings in a scandalous and defamatory campaign against her.

On the last hearing, the SHC had directed the FIA and Pakistan Telecommunication Authority (PTA) to block defamatory material being disseminated against her on social media.

At the outset of the hearing, IO Shagufta Shahzad filed a progress report stating that a probe was registered at the FIA cybercrime circle in Karachi.

IO Shagufta Shahzad stated that on the directive of SHC, she had provided all alleged social media accounts in question to focal person of the PTA to block the same.

The IO also requested the SHC to issue directive to the petitioner to visit her (IO) office for the purpose of recording statement for further proceedings.

The bench adjourned the hearing till Jan 26.

On January 5, Khan filed a petition in the SHC against the former army officer for making false allegations against four female actors in the media industry without caring about the consequences that would follow.