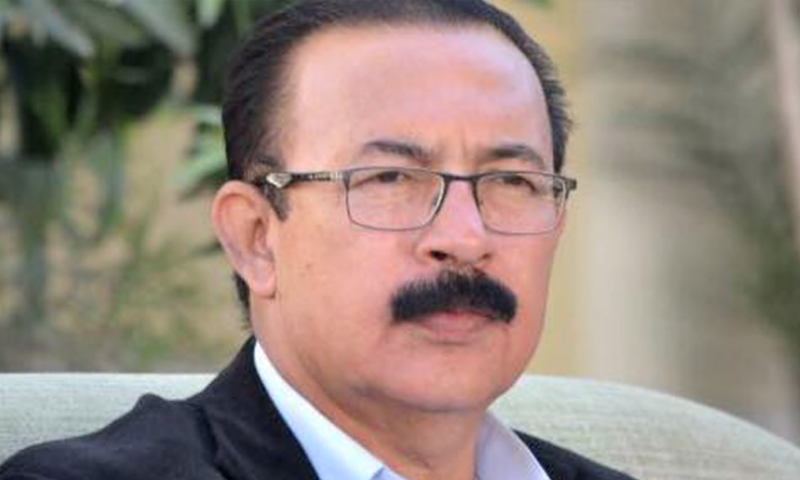 Chaman (Staff Report): A senior police officer was martyred and 11 others, including policemen were injured in a blast in Chaman, Balochistan on Monday.

According to details, District Police Officer (DPO) Killa Abdullah Sajid Mohmand, his guard and a civilian lost their lives in a blast near Boghra Road. While at least eleven people including police officials were injured.

DPO Sajid Mohmand, who was critically wounded in the blast, succumbed to his injuries shortly after the blast, he said.

No one immediately claimed responsibility for the bombing.