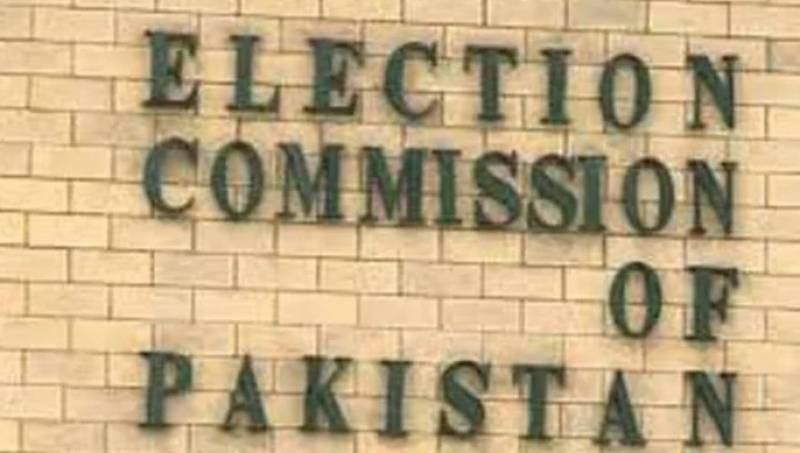 Islamabad (Agencies): The Election Commission of Pakistan (ECP) on Tuesday suspended all mayors, deputy mayors, chairmen and vice-chairmen of all local government bodies across the country till the general elections scheduled to be held on July 25.

The suspended heads of local bodies also include the chiefs of the cantonment boards across the country.

The ECP said the action has been taken to ensure free and fair elections.

Earlier, the ECP wrote letters to the secretaries of interior and defence along with the Inspector Generals of Police of all four provinces and the capital territory, asking security officials deployed for the upcoming election are to take oath.

The returning officers (ROs) will administrate the oath of security in-charges deployed in their respective districts, read the letter.

Furthermore, the letter states that the presiding officers will take oath from the personnel deployed at polling stations.

Security personnel are to take oath before assuming their respective charges, the electoral body said. The oath will be administered to the security and polling staff in compliance with the Election Act 2017.