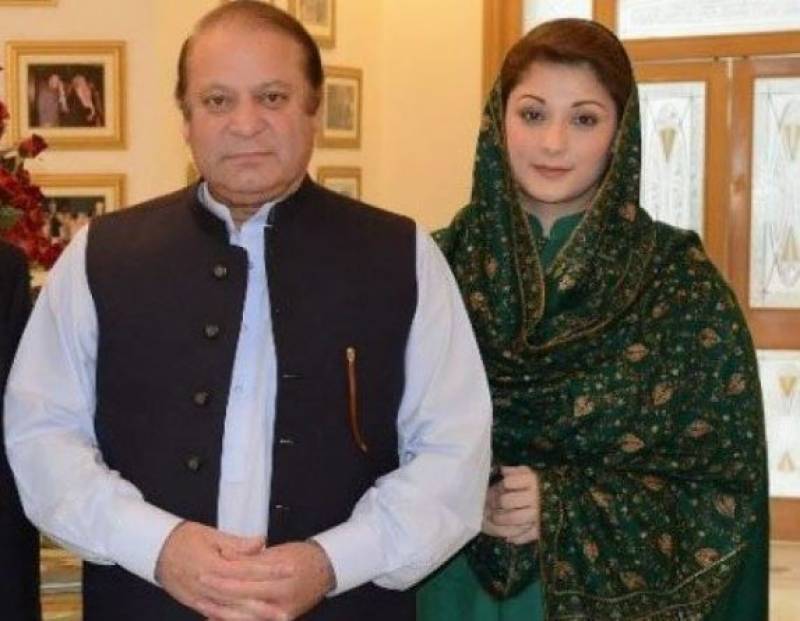 Following the Avenfield Reference verdict announced by the accountability court, National Accountability Bureau (NAB) had requested the ministry to put Nawaz and Maryam on the ECL.

It is pertinent here to mention that, on February 11 and again on June 11, the anti-graft watchdog had asked interior ministry to put names of Sharifs on ECL.

NAB’s both requests were turned down and Nawaz Sharif and Maryam Nawaz left the country on June 14 and they are still in London.