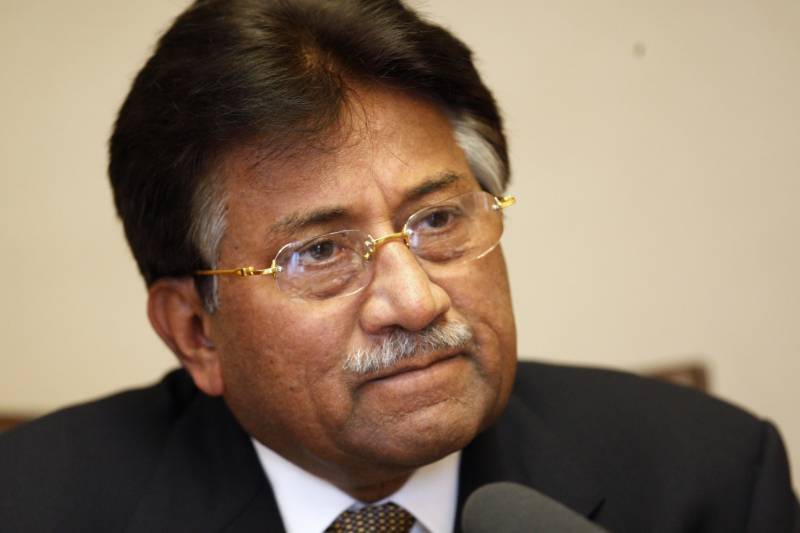 Islamabad (Agencies): The National Accountability Bureau (NAB) has summoned former military ruler General (retd) Pervez Musharraf and his family members to record their statements in connection with a pending inquiry into ‘misuse of power and accumulation of assets beyond known means of ‘income’.

NAB Rawalpindi has summoned Musharraf and his wife Sehba Musharraf on July 10, while his children Bilal and Ayla and his son-in-law Asim Raza on July 11.

In April, NAB initiated the inquiry against the former president on a complaint filed by a retired army officer Lt Col (retd) Inam-ur-Rahiem.

The applicant claimed that Musharraf owns eight immovable assets in the form of property in Pakistan and two abroad. He has under his name three properties in Karachi, two in Islamabad and one each in Lahore and Gwadar.

Rahiem claimed that Musharraf’s assets do not match with his income sources.