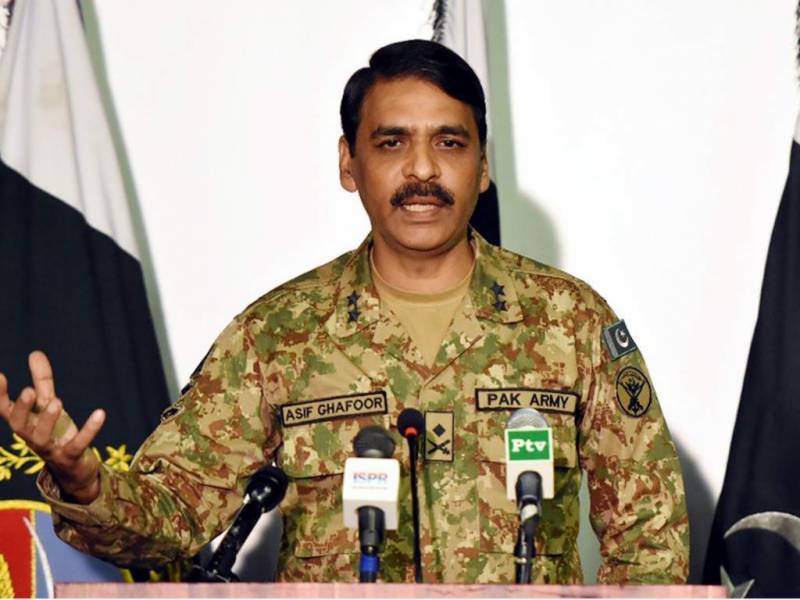 He assured that elections would be held on time, adding that, on July 25, the nation would once again take the country towards a new democratic process.

He recalled that this is not the first time that the forces are being deployed in elections. In 1997, at least 1,92,000 army personnel were stationed during elections, 30,500 in 2002 and 39,000 in 2008. Maj Gen Asif Ghafoor stressed that the political campaigns of political parties should run without any fear while it is the right of the voter to receive intrepid chance to use their right.

He clarified that the army will not take over any printing material during the entire process and that the ECP will have its officers present at all times, who the soldiers will only provide security to.

"The counting of ballots is the ECP's job," he added.

He also disassociated the army from any role in the allotment of the 'Jeep' symbol to certain independent candidates, saying that it was the ECP which allots symbols to candidates.