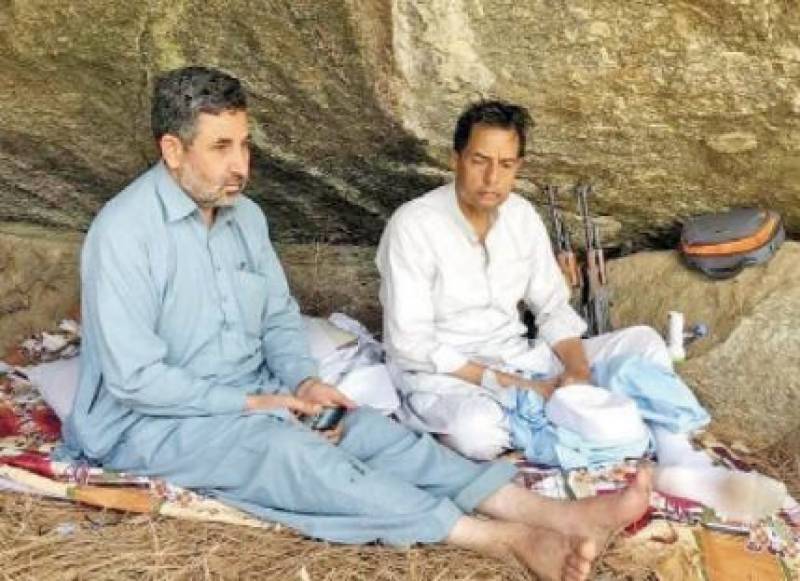 The undated picture reportedly released by the aides of Mr Safdar on the social media claimed that the cave was located in the mountainous Tanawal area. It also showed the former premier’s son-in-law with a small suitcase.

On Thursday, the representative of Nawaz Sharif, Zafar Khan submitted the plea in the court, asking the court to delay the verdict . The statement of the plea reads that he won’t be able to appear before the court on Friday, due to Kulsoom Nawaz’s critical health.