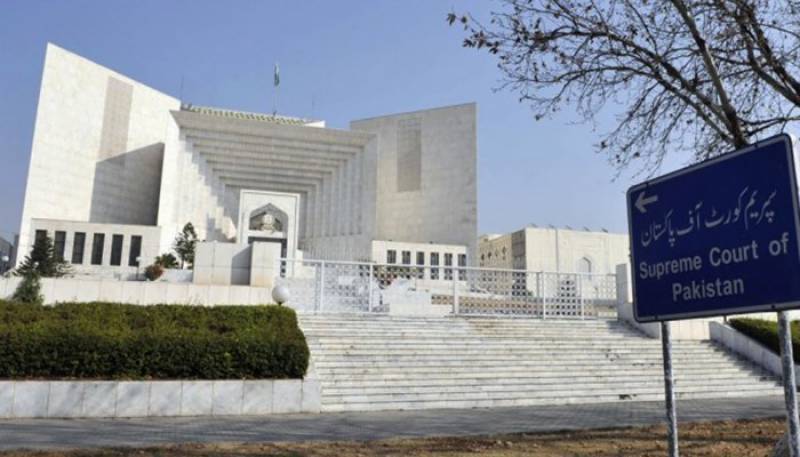 Earlier, the accountability court judge Mohammad Bashir had sought four weeks to wrap up the cases.

During the hearing of the case, Nawaz’s counsel Khawaja Haris argued before the court that the accountability court judge had already given a verdict in the Avenfield reference and should, therefore, separate himself from the two other references.

However, the bench was not convinced with the arguments of Haris and noted that it would be difficult for a new judge to the hear the case at this stage.

The chief justice remarked that he did not expect the case to be prejudiced by the judge who was currently conducting the proceedings.

The court granted six weeks to conclude the references.

On Friday, the court awarded ousted premier to 10 years and Maryam Nawaz to 7 years imprisonment in the Avenfield corruption reference, while Capt (retd) Safdar will also face one year jail term in the case.

On Thursday, the representative of Nawaz Sharif, Zafar Khan submitted the plea in the court, asking the court to delay the verdict . The statement of the plea reads that he won’t be able to appear before the court on Friday, due to Kulsoom Nawaz’s critical health.