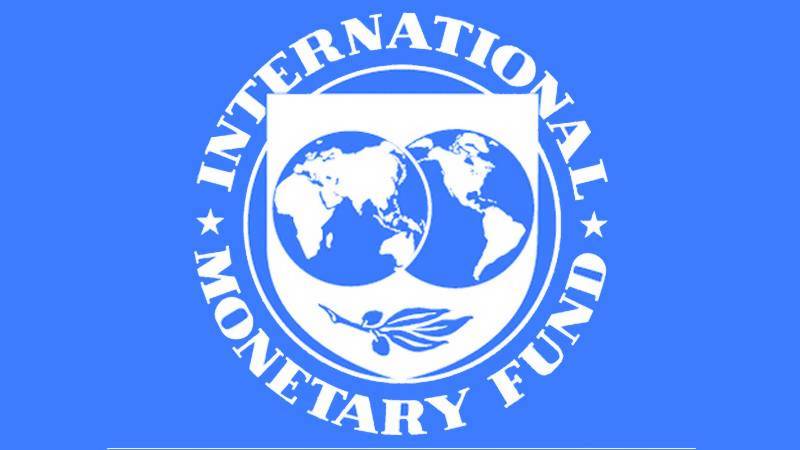 Karachi (Agencies): Pakistan has received the first tranche of $991.4 million loan from the International Monetary Fund (IMF) under the under Extended Fund Facility (EFF), confirms the State Bank of Pakistan (SBP).

According to the central bank, after receiving the loan from the IMF, the country's foreign exchange reserves now stand at above $15.0431 billion.

The IMF's Executive Board on July 3 had approved a three-year bailout package worth $6 billion to Pakistan.

IMF's spokesperson, Gerry Rice, had confirmed the news on Twitter, saying, "IMF Executive Board approved today a three-year US$6 billion loan to support Pakistan’s economic plan, which aims to return sustainable growth to the country’s economy and improve the standards of living."

The IMF and Pakistan's government had earlier already signed a staff agreement on May 12 in this regard.

Furthermore, the Asian Development Bank (ADB) on Monday announced its plan to support Pakistan with indicative lending worth up to $10 billion for various development projects and programs during the next five years.

The ADB held a series of consultations with the Pakistani government on Monday to "formulate a new Country Partnership Strategy (CPS), which will guide ADB’s engagement in the country from 2020 to 2024", it said.