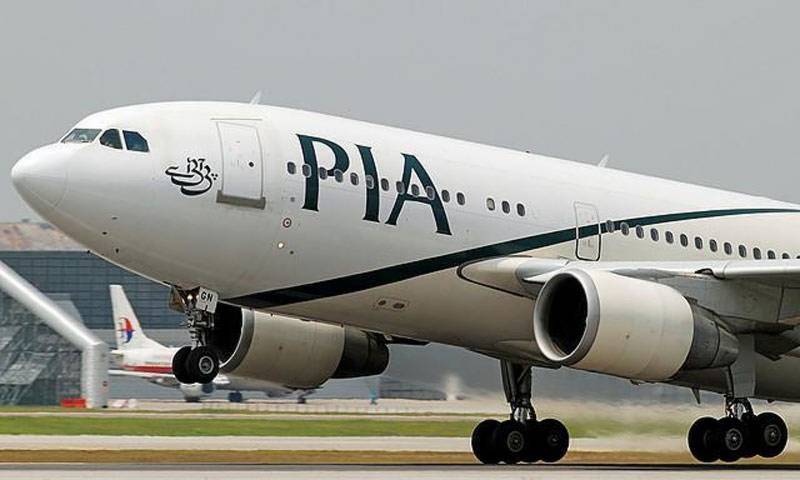 The authorisation was revoked "due to recent events identified by the Pakistan Civil Aviation Authority that are of serious concern to aviation safety, specifically matters pertaining to the proper certification of certain Pakistani pilots," read an email sent to PIA officials by a US-based law firm.

PIA’s spokesperson confirmed that the airline had been notified of the permission being withdrawn via email.

PIA was allowed to operate 12 direct special flights to the United States of which the airline had operated seven flights. The permission for the remaining five flights had now been revoked, according to the sources.

Earlier, the European Union Air Safety Agency (EASA) had suspended the authorisation for PIA to operate in the bloc for six months on similar grounds.