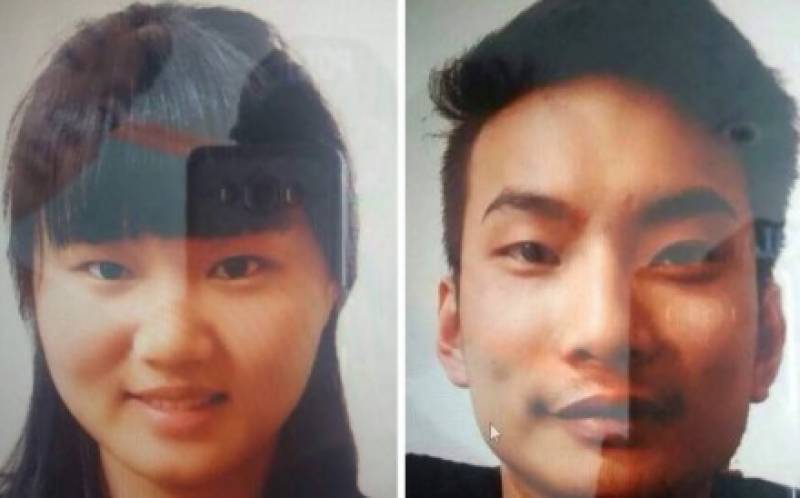 According to a Chinese couple was kidnapped by armed men on May 24 from the city of Quetta, the capital of Pakistan's Balochistan province, on May 24 on their way to teach a Chinese language class, a senior security officer told international media last month.

A news agency affiliated with ISIS “Amaq” claimed on Thursday that Islamic State fighters had killed two Chinese teachers who were being held in the Mastung, Balochistan. A video was also released by the group, which showed two bodies shot and bleeding on some grassy ground.

"Working is underway to confirm authenticity of the reports of killing of two Chinese nationals, kidnapped in Quetta, Pakistan's Ministry of Foreign Affairs responded."

One of the international newspapers revealed, "As China's international influence is growing, terrorist organizations target Chinese for ransom or just to create a sensation. Cases of Chinese being kidnapped have increased."

It is pertinent to mention that Chinese nationals have settled in Pakistan in greater numbers since the announcement of a $46 billion investment plan known as the China-Pakistan Economic Corridor (CPEC) in 2015 under China's One Belt One Road initiative.

Pakistan's military said Thursday that its security forces conducted an operation from June 1 to 3 in Mastung, where it said it killed 12 terrorists with links to ISIS that had been hiding in caves but didn't mention the abducted Chinese teachers.

CPEC is viewed by Pakistan as a game changer in the region that combines infrastructure projects ranging from road networks, a fiber optic cable project, railway lines, a deep-sea port, coal mines and solar farms, as a huge opportunity to develop its economy. In this perspective, Balochistan is home to a flagship project of the economic corridor the Gwador Port Complex but different militant groups including the Pakistani Taliban and a separatist movement have plagued violence here.

Moreover, according to chief executive of the Pakistan-China Institute Mustafa Hyder, Pakistan is home to roughly 20,000 Chinese, in this situation violent steps again Chinese nationals is a greater concern.