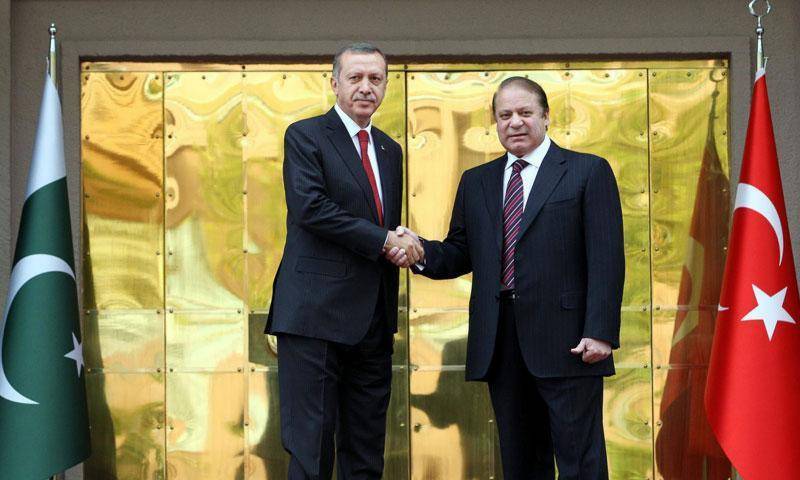 As per details, in order to reduce diplomatic tensions in the Middle East Pakistani Prime Minister Nawaz Sharif is likely to visits Kuwait and Qatar, where he will try to contribute to lessen the growing tension between Qatar and Saudi Arabia, United Arab Emirates, Egypt and Bahrain.

According to details, a German radio contacted Senator Raja Zafar-ul-Haq to inquire about Pakistan’s role in lessoning tension in Middle East, where the Senator claimed that Turkey has requested Pakistan to contribute in settling tensions in Middle East.

In addition, some other countries also have contacted Pakistan in this regard. Moreover, Turkey and Pakistan are already seeking mutual efforts with Kuwait and other states who are supporting these efforts.

Pakistan official are concerned about the growing pressure in Middle East but no official plan is publicized declaring PM’s Sharif’s visit to Middle East, however, it is expected soon, media claims.