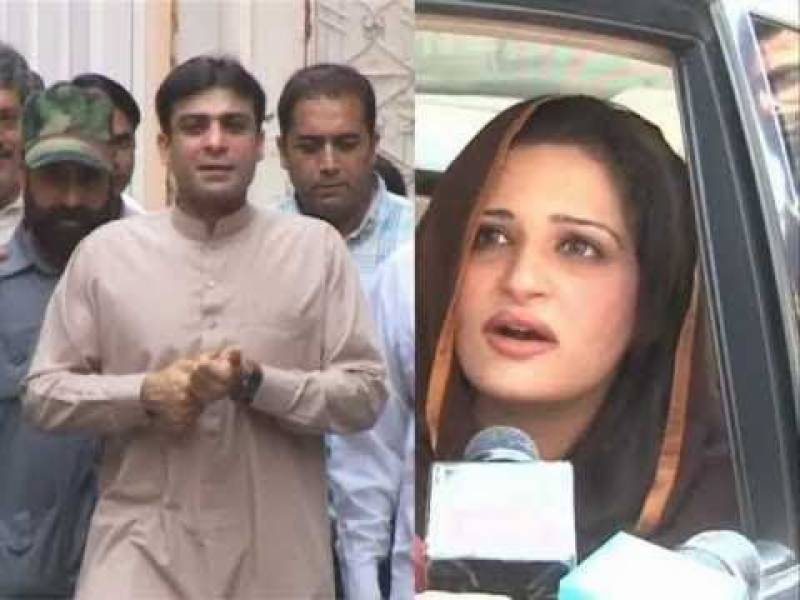 During the hearing of Ayesha Ahad's case, her counsel said, “Despite the fact that a case has been registered, no arrests have been made.”

To this, the CJP remarked, “If Hamza Shehbaz is in town then he should appear before the apex court’s Lahore Registry tomorrow.”

On June 3, police registered a case has against Hamza Shehbaz among six others.

The case has been registered under sections 342 (wrongful confinement), 506 (criminal intimidation), 337 (hurt and injuries), 354 (molestation with sexual motive) of the Pakistan Penal Code and sections 149 (rioting armed with deadly weapon) and 511 (attempting to commit punishable offences) of Code of Criminal Procedure.

Ahad had alleged that she contracted marriage with Hamza Shehbaz in 2010.